I've written about all of it. And loved writing about all of it. I'm happiest when I'm deep-diving into some new trend or unfamiliar industry. Sure, I can get a little obsessive, like when I tried to keep up with a death-defying bike messenger for an afternoon, or when I flew to Japan to interview a reclusive artist. But the extra-effort bits often are what make a story special; the fact that they're usually also the most fun is a nice bonus.

This portfolio consists of more than a hundred articles, videos and podcasts spanning 15 years—so, yeah, it's on the maximalist side. You'll find hall-of-famers, celebrity chefs and star entrepreneurs, along with the bike messenger, the falconer and countless other characters.

Thanks for visiting. Enjoy the tour, and holler if you've got a project that could benefit from a little obsessive reporting. 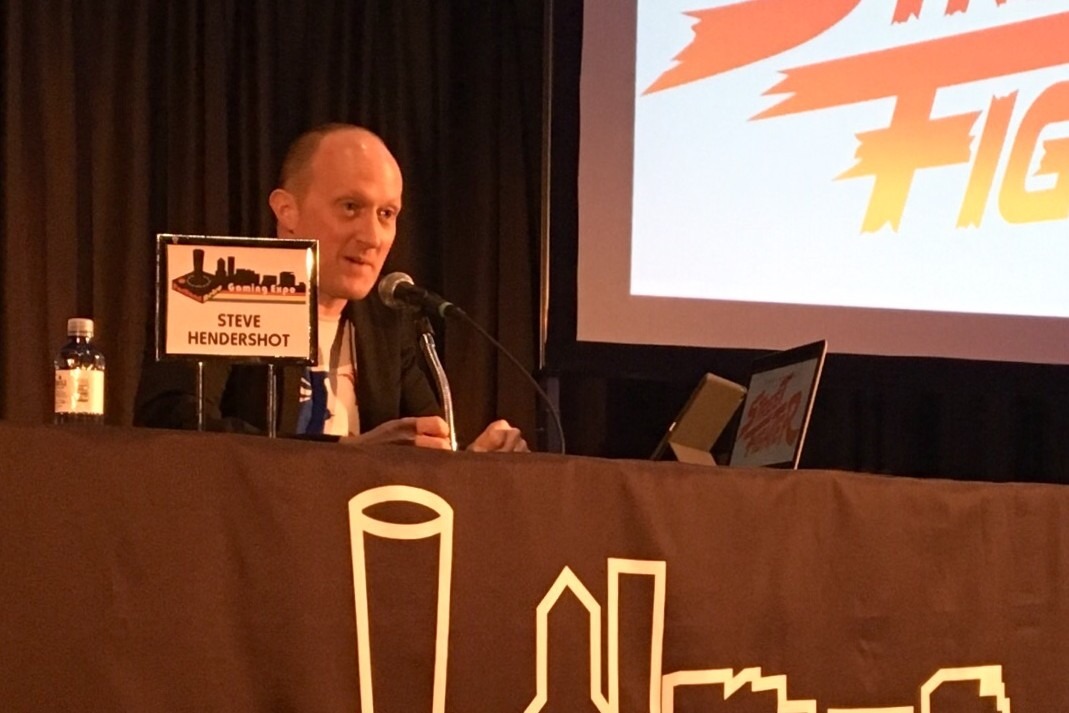 Start here: a recent highlight, my book, a podcast and my all-time favorite profile

WINNER OF A 2020 GOLD AWARD FROM THE ALLIANCE OF AREA BUSINESS PUBLISHERS — Crain's Forum report: CPS graduates face too many hurdles to succeeding in college, both large and small. Educators say their success must be a higher priority for the students and the city to thrive.
Undisputed Street Fighter • 6th November 2017

NAMED ONE OF THE "BEST VIDEO GAME BOOKS MONEY CAN BUY" BY NINTENDO LIFE — I went a little crazy for my first book project, conducting more than 70 interviews and traveling to Japan for the first translator-brokered interviews of my career. The result was the deepest of deep dives into the video game series Street Fighter, one that delves into every nook and cranny of the series' 30-year run. From its quirky origins to its domination of the 1990s arcade scene, I covered it all—plus extended detours into anime, action figures, and modern tournaments.
Cedar Cathedral • 10th May 2016

I produced a 12-episode podcast about the creative life in the Great Lakes in 2016. It was called Cedar Cathedral. (The title an Ernest Hemingway reference ... one of his characters compared the grandeur of Michigan's cedar forests to cathedral ceilings.) ﻿This episode starring Detroit songwriter Greater Alexander is my favorite of the bunch.
Chicago magazine • 12th September 2013

My favorite profile: "It Will Take a Stoner Savant to Lead the Craft Beer Revolution" (Chicago magazine)

This 2013 profile about Lagunitas Brewing Company's Tony Magee involved two epic trips to Petaluma, California, and one unforgettable interview with Tony, which lasted several hours and included an extended guitar jam as well as more "did he just say that?" moments than I usually get in a year's worth of interviews.
Close ✕